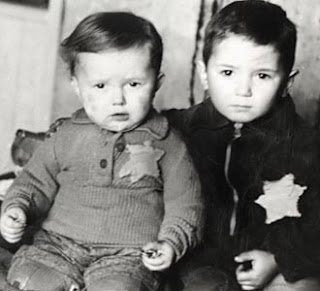 For those of you who have never seen Google's Cultural Institute, it is a must see. It presents history from the 20th century in a unique and personal manner. It begins in 1905 with a section called Imperial Exposures which tells the story of Asian rulers in 1905 with stunning pictures. For me the most interesting sections are the sections regarding the Holocaust during World War II. The sections called 1941 They Were Children about the Jewish children of Paris that were deported and rescued is an amazing story which is illustrated with words, photos and documents. When viewing this site you may need to keep tissues handy. I have read many of the stories which are presented beautifully and read a new one each day. It is well worth a look. You can view the homepage for The Google Cultural Institute here.
Posted by Cathy at 7:35 AM