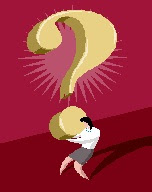 It has been a few weeks since I received my original birth certificate. As I announced in a previous post Surname Saturday - Huffman I was adopted and just received my original birth certificate in August. Before I tell my story, there is something I have to explain. My life has been like a puzzle with missing pieces. There are pieces of me that never quite fit anywhere. I did not look like anyone and often heard people casually state they had grandma's eyes or their mother's bone structure. These comments happen more often than you think. But many of the missing pieces had nothing to do with appearance. It was also my personality - the essence of who I am. Things like morals and ethics are all taught and my parents taught me well. And part of who a person's personality is molded by their environment and experiences in life. We are, after all, constantly changing and it is our life's experiences that help change us. But a part of each person's personality comes from somewhere deep within their genetic make up. I have always known this because a huge part of the person I am had no explanation and I never understood that part of me. As time went on I realized I was trying very hard to fit into a mold but I never quite fit. I have tried all my life to fit that mold and because it never quite fit me, I was not comfortable in my own skin.

Soon after I obtained my birth certificate, I discovered I had a biological brother. I wrote my brother and waited to see if he would respond. I waited over a week and when I heard nothing, I began the process of accepting the fact I never would receive a response. I was sad, but I understood and had hope he would change his mind. I woke up on my birthday and made my coffee as usual. As I was sipping my coffee, my phone rang. I answered it and heard "Happy birthday Sis!". I was speechless - and trust me, that NEVER happens! We talked for about a half hour and one thing was clear. He was just as happy as I was! After I hung up the phone, I cried - very happy tears. It was the best birthday I ever had. He called me back a few days later (as promised) to arrange our meeting. It was during this phone call I learned I also had a sister! A sister and a brother! My head was spinning! And, the best part was they seemed as anxious as I was to meet. I was overjoyed! After 50 some years of separation, I was about to meet the siblings I never knew I had. The first time I would come face to face with a biological family member. During my initial phone conversations with my brother, he seemed so excited and happy which instantly quelled all my fears. I will forever be grateful for his obvious enthusiasm. 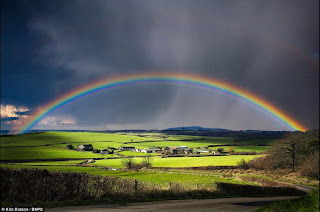