Featured Relative of the day

Giuseppe Naso was born in Tropea, Italy in 1836. His mother was a Scrugli and he was a cousin of my Great grandmother Natalina Scrugli's father Antonino. He was a great artist who died tragically young. 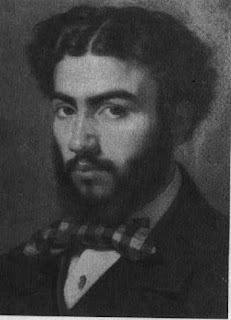 Giuseppe was born a deaf mute, but despite this, he left the comfort of his home in Tropea at the age of 15 to study art in Naples in 1851. During this time, Naples was teeming with struggling artists. Giuseppe's maternal uncle, Napoleone Scrugli supported the young artist and probably brought him to Naples. Due to Napoleone's military post as Admiral in the Southern Italian Army he had a home in Naples.
Young Giuseppe began his studies as an artist with an unknown instructor and showed great promise immediately. This instructor introduced him to another instructor and artist named Cavalier DeVivo. By 1852 he gained an apprenticeship under Cavalier De Vivo who had a relationship with King Ferdinand II of the house of Bourbon. From the King, DeVivo and Giuseppe Naso received many commissions of their artwork, many of which were from the Vatican. DeVivo was given the auspicious title of Inspector General of all the art galleries of Southern Italy.
At the age of 18 in 1855 Giuseppe painted a magnificent painting of Saint Francis and even carved a beautiful frame for it intending it as a gift to the Crown Prince.
This began the brief career of this wonderful artist whose magnificent works of art are still displayed today in art galleries and churches throughout Italy. His career was cut short by his premature death in 1862 at the age of 26.
His artwork lives on almost 150 years after his untimely death. 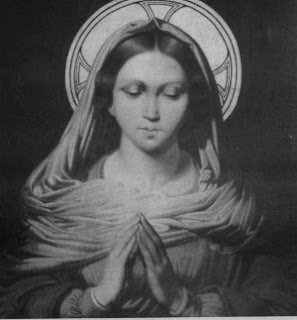 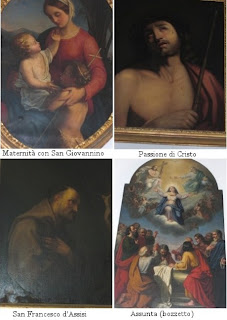